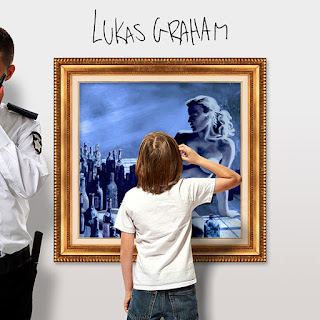 Danish pop act, Lukas Graham, shot to the top of the charts of countries all around the world with their smash hit single '7 Years'. The track has been a huge hit here in South Africa and the group are preparing the release of their new album. The song has become a huge radio hit thanks to its catchy hooks and emotional storytelling. "It's an album that encompasses a lot of emotions about family and friends, and the whole the community vibe," Lukas said on the upcoming album. "I think the album gets around a lot of different subjects." Pre-order the album here and get '7 Years' and 'Mama Said' instantly.
7 Years Lukas Graham