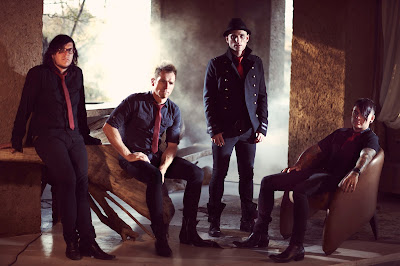 After a successful 2015 which saw The Parlotones complete 3 successful tours of South Africa as well as a tour of Europe, The Parlotones are pleased to announce their first instalment of 2016, ‘The Parlotones Orchestrated.’ This will see the band take their hits to venues across the country together with a chamber ensemble which has been arranged and will be conducted by composer and acclaimed musician, Brendan Jury.

By incorporating the chamber ensemble, The Parlotones hope to display contemporary yet classical versions of their extensive discography whilst still treating fans to everything they have grown to love about the Parlotones in a welcoming and energetic offering.