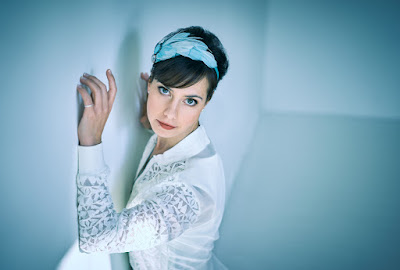 South African singer Amandala lives in Seattle. She released her English album “Far and Wide” in US in March this year and is now on her way to SA to introduce the album to audiences here. She is also releasing her first Afrikaans album “Alles Wat Jy Liefhet” in November.

Amanda Lamprecht, or in short “Amandala” has been making a living playing music and teaching yoga among many other things in Seattle for the past 15 years. In 2014-2015 she co-wrote and recorded her album 'Far and Wide’ at London Bridge Studio Seattle with world famous music producer Jonathan Plum.

Amanda will be returning to South Africa in October to introduce “Far&Wide” to audiences here. At the same time, she will also be releasing her debut Afrikaans album “Alles Wat Jy Lief Het.” The first single off her Afrikaans album, “Jeffreysbaai”, will be released to SA radio stations in September and the single “Nothing” off her English Album was released to SA radios stations early in October. Amanda will also be in Jeffreysbay in October to shoot the music video for the “Jeffreysbaai” single.

Music has always been part of Amanda Lamprecht’s life. She started playing violin at the age of 6 and taught herself a few other instruments. Amanda has an unorthodox singing style with nuances in her voice, that hints at a deep intensity to grab the listener and draw them into melodic catchy twists and turns that surprises. Amanda says that "People here think that I sound like Dolores O'Riordan of The Cranberries or Björk. Plum really liked my voice and said it has very unique characteristics. The album we wrote together “Far &Wide” has a Seattle dream pop sound and vibe. People in Seattle support local artists. There is a deep appreciation for musicians who can write music. One will struggle to see bands or get any gigs in Seattle playing cover songs. The music industry in Seattle is super competitive and the ‘Seattle Sound’ is original music all the way. Many musicians have moved to Seattle to be influenced and inspired by the melting pot of talent within the music industry here. Indie rock, dream pop, dream rock, post punk and grunge music are the main genres in Seattle.”

Amanda actively participates in the underground music scene projects in Seattle, where musicians that has never met each other would meet up for 6-7 hours at a pro-studio to create a song from start to finish. “Far & Wide” include some world class players: Andrew Joslyn from Macklemore did all the string arrangements for this album and Davey Brozowski drummer for Modest Mouse played drums for this album. The album was released 30 March 2016 with a sold out show at the Triple Door. A day after the CD release show Amanda got on a plane and flew to South Africa to finish a full length Afrikaans album she started at Earwig Studios with Don Farwell, in Seattle, as a side project the same time she worked with Plum on her English album. Tracks for her Afrikaans album “Alles wat jy lief het” was send over to be finished and produced at Sunset Recording Studios in Stellenbosch with Jürgen Von Wechmar.

The road is open for Amanda and her music career in Seattle, but she misses her family and South Africa.  Amanda will be in South Africa from October 2016 till March 2017 to promote the two albums she made. She will be returning 7 months in a year to do music in the States and the other 5 months to do music in South Africa.
Amanda Lamprecht Amandala

“Boxette” is a four DVD collection of five Roxette live shows, spanning from 1988 to 2001. It covers concert footage from the two tours following Roxette’s “Look Sharp!” release in 1988 and 1989, as well as material from their two world tours – “Live-Ism” from Sydney 1991 and “Crash! Boom! Live!” from Johannesburg in 1995.

Finally there is also a live concert which was recorded on the final leg of the group’s “Room Service” tour in November 2001, and streamed on the Internet back in the days—but which is now digitally remastered and for the first time available on DVD. The “Boxette” box also features a booklet with unique pictures and interviews with former band members 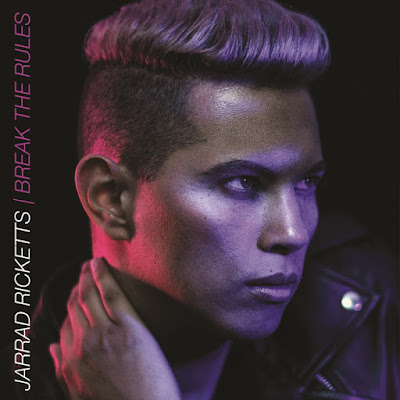 Jarrad Ricketts has had an overwhelming response following the release of his brand new single ‘Thinking Bout’ two weeks ago. Now fans will get to celebrate with the release of Ricketts' debut album ‘Break The Rules’ which is out across all digital platforms.

Jarrad Ricketts has garnered a vast fanbase with the release of hit singles ‘Take Me To Your Heart’ and ‘New Life’, both which are included on Ricketts’ debut album ‘Break The Rules’. The latest single ‘Thinking Bout’ is already climbing the charts on radio stations across SA.

Ricketts is excited for fans to hear all the tracks on his debut album and explained what creating the album was like. “Working on my album was a completely new experience, as I’m normally writing songs for other artists. I enjoyed the creative process from the writing, to the vocal arrangement and reco… 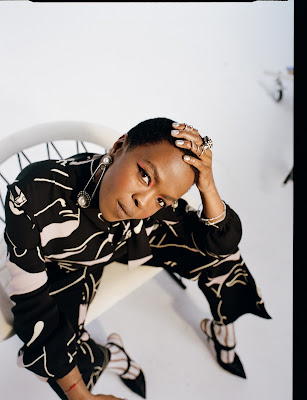