Get Ready For The New Green Day Album 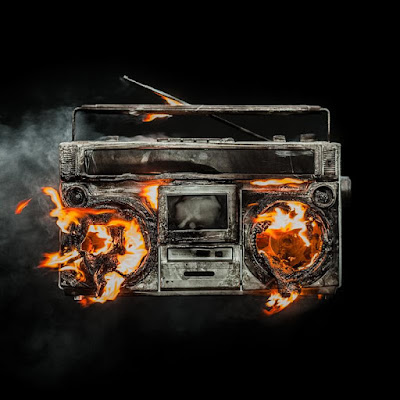 It's been four years since Green Day released an album and this October, the group release their highly-anticipated 12th studio album 'Revolution Radio'. The band's new single 'Bang Bang' has been doing amazing things on charts around the world and the band is ready to show the world what they have spent so much time working on. When asked about the lead single, Billie Joe Armstrong said the song is "about the culture of mass shooting that happens in America mixed with narcissistic social media. There's this sort of rage happening, but it's also now being filmed and we all have ourselves under surveillance. To me, that is so twisted." Pre-order the album at iTunes and get it first as it drops on 7 October.
Billie Joe Armstrong Green Day Revolution Radio