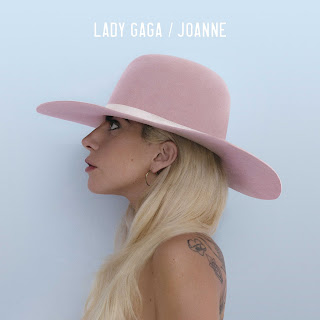 The new album is called Joanne, and the “boys” include Mark Ronson, Beck and the modish, Randy Newman-like songwriter Father John Misty. Both the title and the personnel inform an aesthetic. Lady Gaga says she is a hipster from the Lower East Side of Manhattan, so these artists fit her better than many would expect. Indie, musically organic, they hail from very different clubs from her previous collaborators R Kelly and Beyoncé; cheaper ones with more spilt whisky. Gaga’s career was founded on the dance tunes Paparazzi, Poker Face and, the pop song of the decade, Bad Romance. Although, on Born This Way (2011), her sound widened to melodies not unlike the Killers meeting Elton John, she has, by and large, been disco fun. Those boys of hers? Pretty much anything but. Sir Elton, a mentor of sorts, claims this album is her Tapestry. Shorn of energetic weirdness, concentrating on American country tradition, backed by her superb voice, that’s a mad pitch that sounds more likely the more you hear of it. “I believe everybody has a Joanne in their life,” she says of an album she claims has universal appeal. “Everybody has someone they’ve either lost or is a pending loss. My best friend has stage 4 cancer...”
Beck Joanne Lady Gaga Mark Ronson