Kings Of Leon is back with their new CD, Walls 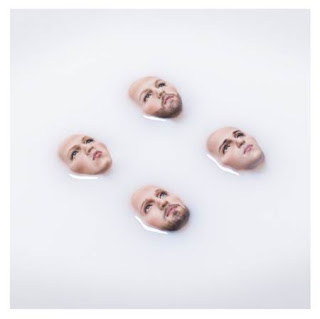 ‘Walls’, which comes three years after their Grammy Nominated album ‘Mechanical Bull’, has been teased the past several days in a series of cryptic social media posts that have had fans in a frenzy. In a teaser from the band, Caleb Followill shared a glimpse of what’s to come and gives a mysterious foreshadowing of the album with a voiceover saying, “…the walls come down.”  Lyrically, the album touches on band members’ personal stories, which Q Magazine calls “goosebump inducing” and “worth holding your breath for.”
KINGS OF LEON Walls