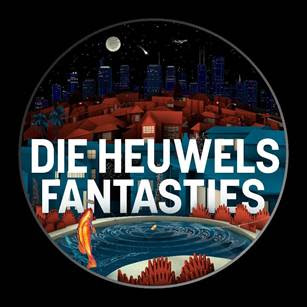 Awards for the album include a SAMA award for Best Alternative album (Afrikaans), MK Awards for Group (Sonrotse) and MFM 92.6 Campus Hit (Pille vir Kersfees), a Huisgenoot Tempo award for Gewildste Kopskuif Album (Most popular Head Shift album), a Rapport VAMT for Best Group Album, was MFM 92.6’s #1 Top 10 South African album of 2009 and one of the songs was on Beeld’s Top 25 songs of 2009.