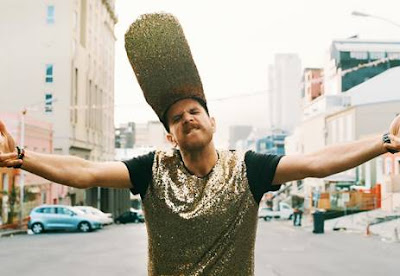 Parow Brandy to get the good times rolling

It’s no secret that Jack Parow loves brandy almost as much as he loves rapping.  So much so that he often raps about it and included an ode to brandy, Ricky Louw, on his self-titled debut album back in 2010 – “Ek like my brannas drie vingers sterk en yskoud.”  (I like my brandy three fingers strong and ice cold.)

It has always been Jack’s dream to have his own brandy so that he never goes thirsty and now this dream has come true and he can’t wait for you to taste it.

The Parow Brandy is a 3 year premium hand crafted brandy. It was created by Jack Parow to fill the gap in the local market for a premium locally produced brandy met skop and lots of flavour, hence the tag 'karate water' on the label.

It is produced by a small cellar in Montagu and is the highest quality and best tasting 3 year brandy around.

The Parow Brandy is the house brandy at The Good Luck Bar in Johannesburg and at all RocoMamas Restauraunts country-wide and is rolling out to other bars and restaurants soon. 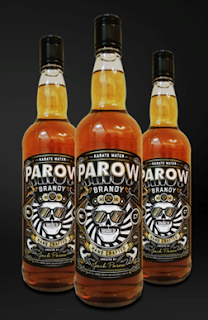