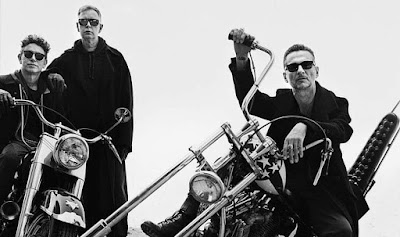 First teased by Depeche Mode during their highly viewed press conference in Milan this past fall, “Where’s The Revolution” is the first new music from the band in four years and the first offering from their upcoming album, Spirit.  Available now for pre-order, Spirit will be released digitally and physically worldwide on March 17th on Columbia Records. All artwork and photographs accompanying the album are by Depeche Mode’s long time creative collaborator and renowned filmmaker Anton Corbijn. 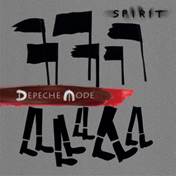 Spirit marks the band’s first collaboration with producer James Ford of Simian Mobile Disco (Foals, Florence & The Machine, Arctic Monkeys) and serves as the follow up to the band’s blockbuster 2013 album Delta Machine which debuted at #1 in 12 countries.  The album has already garnered critical acclaim in early previews, with Q Magazine calling Spirit “the most energized Depeche Mode album in years”.

Says Gahan of the release, "We are exceptionally proud of Spirit, and we look forward to sharing it with everyone. With James Ford and the rest of the production team, we've made an album that I believe is truly powerful, both in its sound and its message.".