PAROW FEST – Jack’s Own Festival in The Netherlands 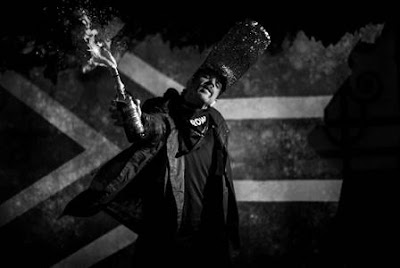 JACK PAROW’s own Parow Brandy has given him the vigour and inspiration to start writing his fourth full length album!  So get ready to be excited for this release in September 2017. Johnny de Ridder from Fokofpolisiekar will be the main producer and the current working title is Africa for Beginners.

Top Notch, a record label from The Netherlands, was also elated by this news and offered Jack Parow a licensing deal to release his album there. To celebrate this joyous occasion Jack will have his own festival, aka PAROW FEST, to launch his new album in the Netherlands… dik fancy.  The festival will be held at TivoliVredenburg in Utrecht on 4 November.
Jack Parow