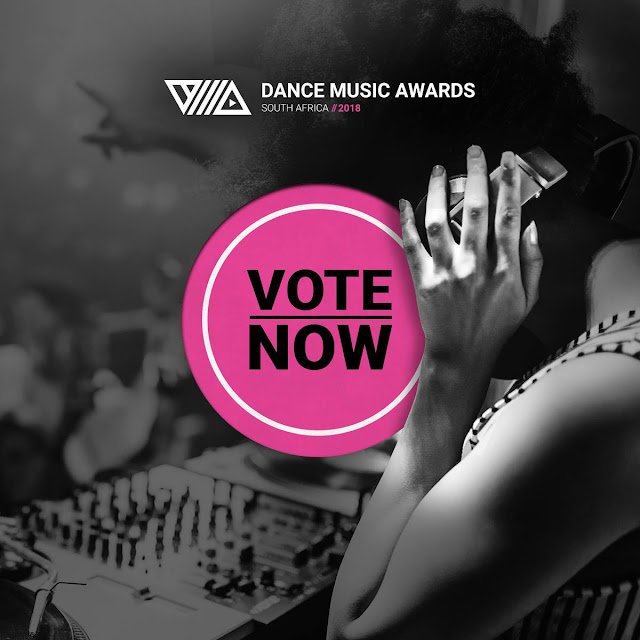 Following the announcement of the highly anticipated second annual official Dance Music Awards South Africa last month, SA fans took to the internet to vote for the favourites over the past three weeks.

Submissions closed at the end of July with the top five nominees in each category finalised. These were officially announced online last week Wednesday. With a final selection that was held entirely online, these Dance Music Awards South Africa were managed as an audience-voted award event dedicated to South African dance music.
Voting will be driven strictly by social media and online interaction via the official website, meaning no “panel” will dictate the nominees. With the fully transparent user voted award process, this gives the public the power to choose the award winners.

‘With a total of 20 great categories this year, the public response has been phenomenal with almost double the number of votes than last year’ says Dance Music Awards South Africa’s rep Kyle Worde. ‘We have already seen a huge increase in social media interaction alone this year. Several of the artists have played a big role in encouraging their fans to vote which adds to their own popularity but also the awards’.
Black Coffee Distruction Boyz