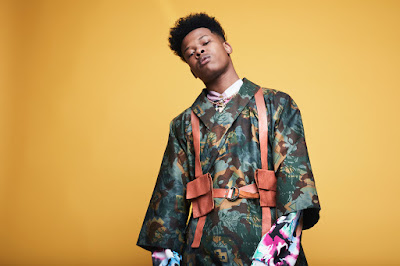 The power of youth knows no bounds as 21-year-old local hip hop star, Nasty C continues his supersonic rise in the music industry with the release of his brand-new music video.  Filmed in New York City earlier this year, the official music video for the hit single, “King” featuring A$AP Ferg, will premiere on Apple Music on Friday 21 September. Critics are calling the single a testament to the skill, craft and passion that Nasty C brings to his game every single time. Watch the video premiere on Apple Music at Nasty C - King ft. A$AP Ferg: https://apple.co/2NhAXKu
NASTY C