HOT CD! Taylor Swift's Lover is a masterpiece of personal and music freedom 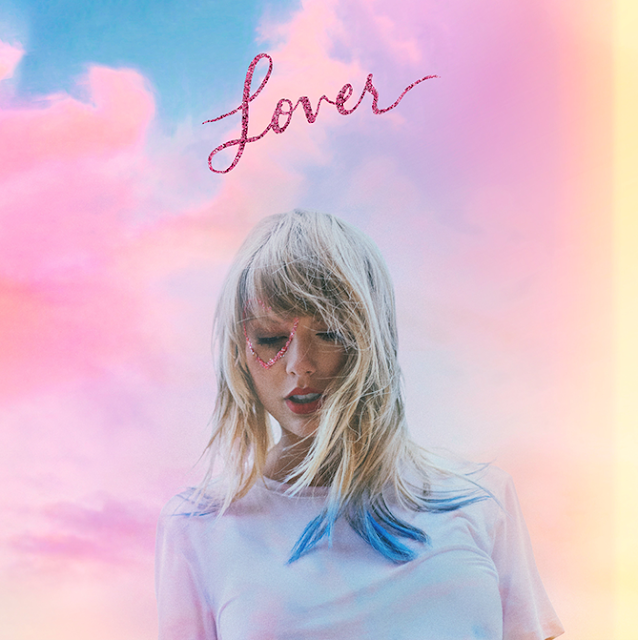 Finally TayTay has released her much anticipated 7th studio album “Lover” and as seen online in pictures, it’s a fluffy up tempo CD which will gain her more fans than ever before. It’s quite the opposite from the darkish toned Redemption. ME was the first single to be released and gave us an indication what to expect from the new CD. It’s big moods with a touch of dreamy 80’s sounds with a dash of country thrown in for a good measure. It’s quite the opposite from the darkish toned Redemption. As Rolling Stone Magazine put it:  “Lover is, fittingly, evolutionary rather than revolutionary. But nevertheless it feels like an epiphany: free and unhurried, governed by no one concept or outlook, it represents Swift at her most liberated, enjoying a bit of the freedom she won for her cohort.”

Taylor wrote 3 songs – “Lover,” “Cornelia Street,” and “Daylight” – and it’s beautiful. Cautious Clay and Sounwave join in on “London Boy.” The Dixie Chicks grace us with their presence on “Soon You’ll Get Better,” which is a monumental collab. TayTay is known for singing broken relationships and bad boys, which is luckily not the case on Lover, however, there are things Taylor does get mad about. A good chunk of the album is given up to statement songs, some of which are played for fun and anger, like the GLAAD-happy, homophobe-baiting “You Need to Calm Down.” An even more deceptively up-tempo tune, “The Man,” addresses how women suffer from sexism’s double standards when their power moves render them “a bitch, not a baller.” If she were a guy, Swift reckons, “I would be complex, I would be cool / They’d say I played the field before I found someone to commit to / And that would be okay for me do / Every conquest I had made would make me more of a boss to you / I’d be a fearless leader, I’d be an alpha type / When everyone believes you, what is that like?” My husband and I are besotted over You Need To Calm Down.

The message she delivers is powerful and fun. Love is Event Pop loaded with emotions and reads like a script for a blockbuster movie.

Must listen tracks (besides the already 3 released songs):
Paper Rings
I Think He Knows
Cruels Summer