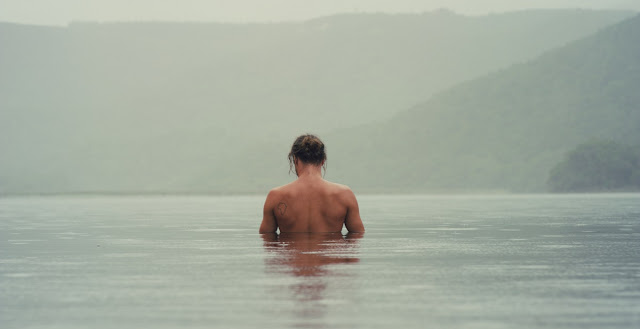 Sean Koch drops his latest single “Your Mind Is A Picture” taken from his recently released debut album with the same title.

Composed by Sean Koch along with fellow musician Shaun Cloete, the song interprets the endless and constant changing picture we are exposed to every day. From the experiences like, "it's painted with the rage, it's painted with heartache" to the more elevating "lights of the city, our amusement park to ride!" - the song is all about uplifting the listener while keeping the original acoustic sound and bringing in a deep groove bassline along with drifty vocal harmonies.

Growing up in Kommetije together with friends like Jeremy Loops and Alice Phoebe Lou, Koch spent most of his time surfing or with his guitar at secluded beaches, which is where he formed and developed the songs that have now comprised his debut album “Your Mind Is A Picture”. Have a listen to the album and get lost in it – https://linktr.ee/seankochmusic

With the new single released, Sean Koch is also on tour in Europe.

Koch is heading to Europe this week for a headline tour promoting his debut album “Your Mind Is A Picture” over the next 2 months. Koch and fellow band mates Shaun Cloete, Adrian Fowler (Drums) and Dean Bailey (Bass) kick off their European dates on Friday, August 23rd and head to Germany, Switzerland, Hungary, Czech Republic, UK, Italy, Austria, Netherlands and Belgium.

Sean Koch Your Mind Is A Picture