POWER TO THE LADIES! Matinino - Re-releases anthem to encourage the dawn of a new era and the rise of powerful womxn


Its message, more important now than ever before. 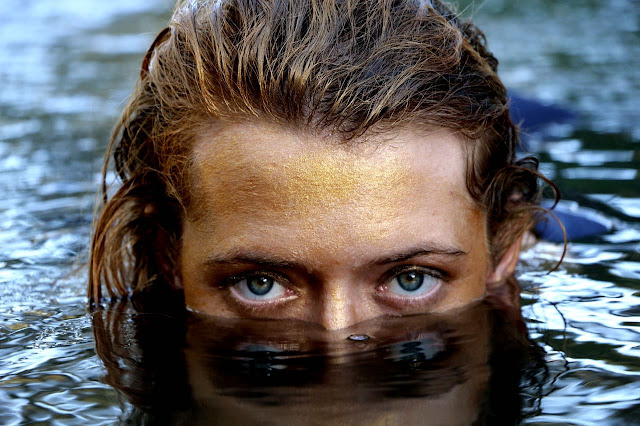 Following the recent events in the country that has awakened the public in South Africa and elsewhere in the world to the state of emergency that the horrific level of violence against women and children has reached, the riveting survivor stories and messages of hope have now become an integral part of keeping the conversation going in the revolution led by women for women everywhere. One such message of hope and inspiration is being re-released now. The song and lyric video created by Matinino titled WOMAN, is a message intended to remind women of their incredible strength, perseverance and courage. It speaks of how women will no longer be silenced, their tales of violations and struggles no longer hidden away and the truth be told. It reminds every woman that they are part of something bigger and that no one is alone. The time to speak up is now. The time to not only move, but even become mountains has arrived. As stated in one of the lines in WOMAN: Expose it all. #AmINext
@Margotvanwyk #Femicide #womxn Matinino